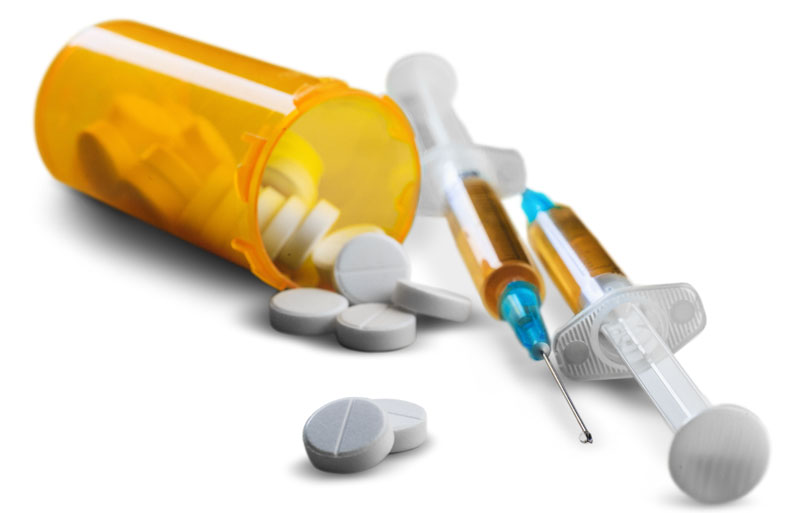 Fentanyl is a synthetic opioid that is up to 50 times stronger than heroin and 100 times stronger than morphine. Fentanyl is a major contributor to drug overdose deaths. Based on preliminary 2021 data, there were 6,843 opioid-related overdose deaths in California; 5,722 of these deaths were related to fentanyl. In 2021, there were 224 fentanyl-related overdose deaths among teens, ages 15–19 years old, in California. Recently, brightly colored fentanyl, referred to as “rainbow” fentanyl, has begun circulating in illegal markets. “Rainbow” fentanyl can be found in many forms, including pills, powders, and blocks resembling sidewalk chalk or candy. Regardless of appearance or color, any pill that does not come from a healthcare provider or pharmacist could contain fentanyl and be deadly. Knowledge can save lives and stop drug overdose. (Source: CDC Fentanyl & Overdose Prevention) 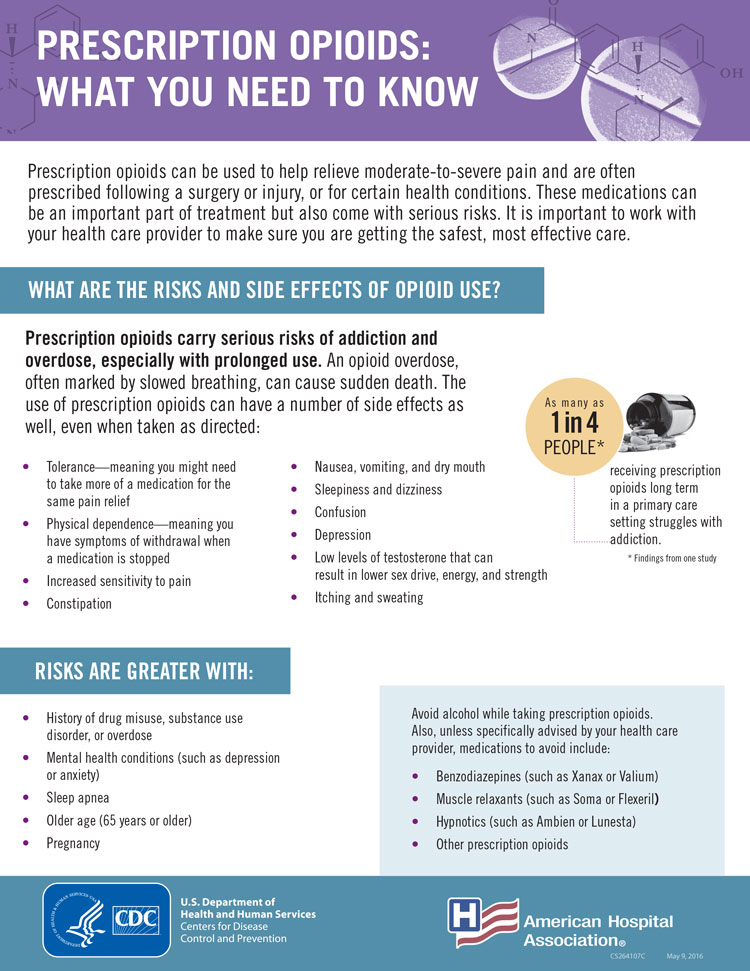 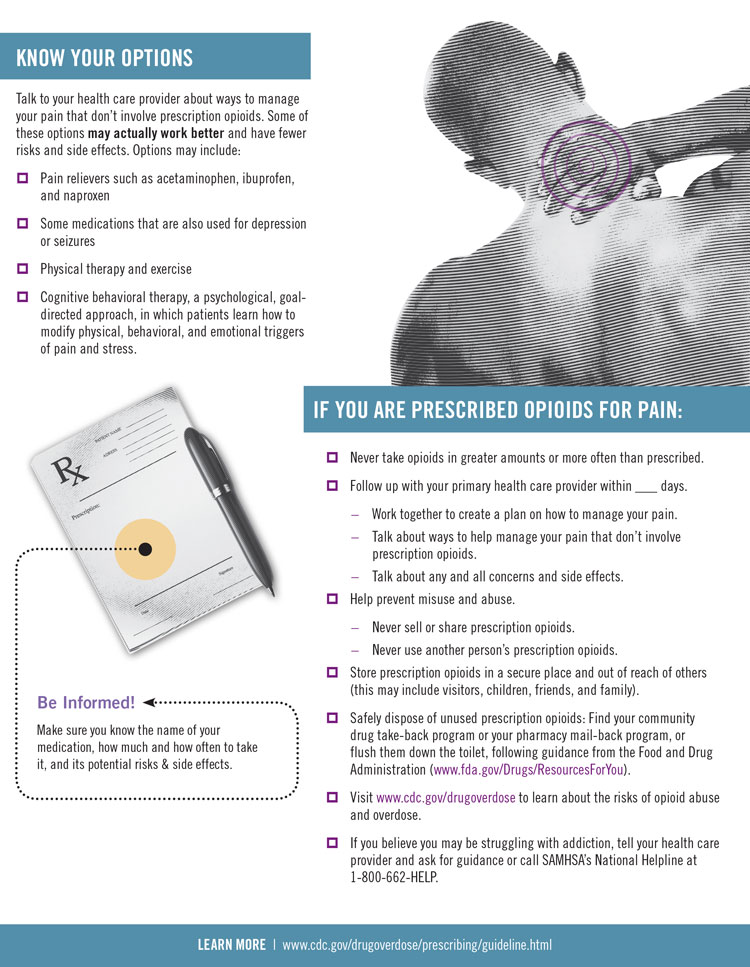 Learn about our latest news, stories, and much more! 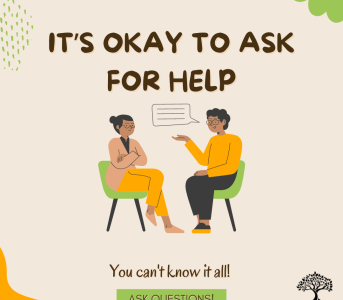 Why You Shouldn’t Know It All 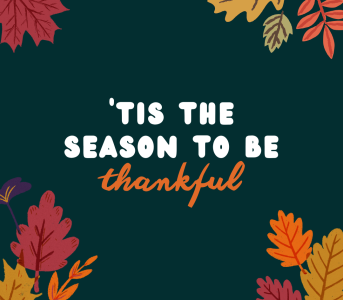 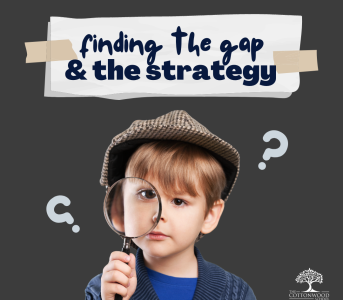 Overcoming Learning Gaps in Your Homeschool 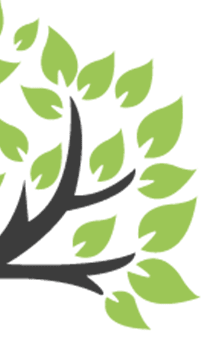